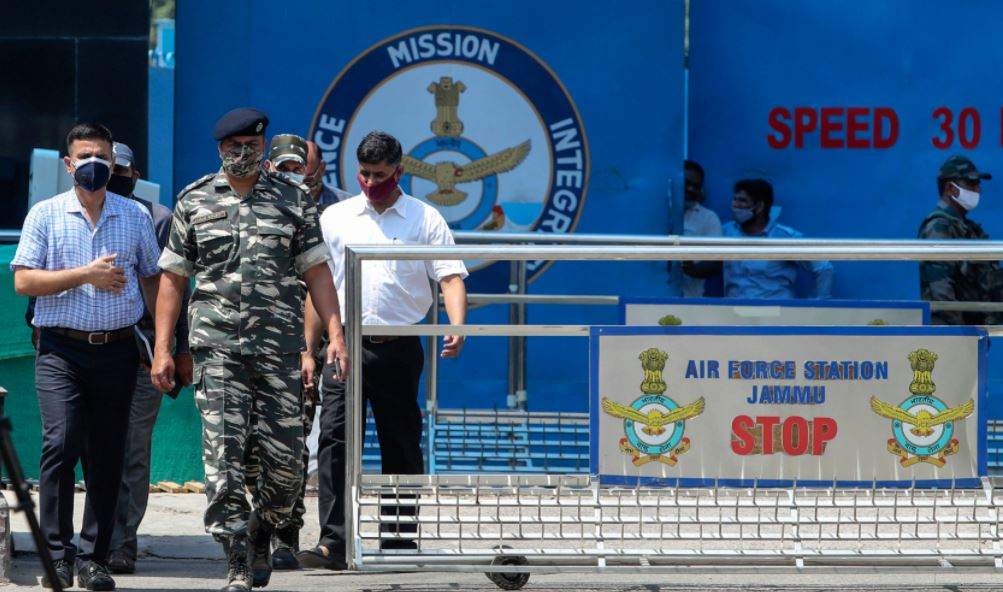 The ‘pressure fuse’ used in bombs that were dropped on the IAF station in Jammu through drones indicates that some elements of the Pakistan army or the ISI helped terror group Lashkar-e-Taiba in fabricating the IEDs, according to security sources. The IED that pierced the rooftop of one of the IAF buildings at the Jammu airport carried less than one kg of RDX and a cocktail of other chemicals. Read more https://timesofindia.indiatimes.com/india/jammu-iaf-base-attack-security-sources-say-pressure-fuse-in-bombs-indicates-role-of-pak-military/articleshow/84314668.cms