Talking to reporters at the end of his two-day Goa visit, Nadda also said that the BJP would fight the Assembly elections in Goa due early next year under the leadership of Chief Minister Pramod Sawant, but added that a formal decision about it would be taken by the party’s parliamentary board. 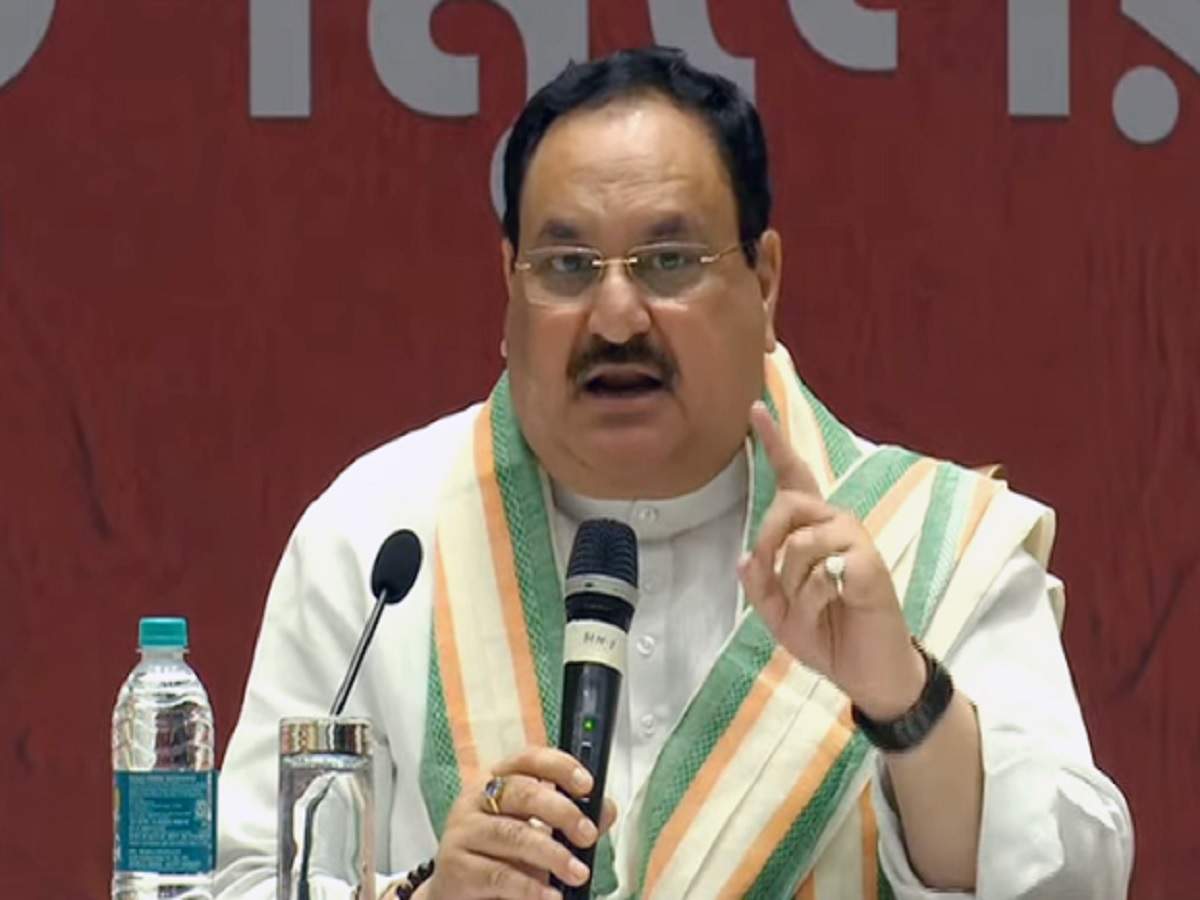